I lived in Florida at the time, and my two best friends — both girls — were at college in different parts of the country and my family was in California. I was scared. I sent my two friends a group text. They responded with nothing but love and affection.

When gay Sailor was outed, he found his Navy buddies had his back

One of them even Face-timed me, and saw me in tears, right next to the guy I was dating at the time. Next up was my mom. She was at work, so I sent her a text: "Mom, I have something to tell you I'm gay. She had asked me many times growing up if I was gay, but being afraid of who I was, I never could admit it. My struggle came with growing up in the closet and learning to love myself.


I built a wall and never let anyone through. It was really tough at first, leading me to very dark places mentally. Reading coming out stories like the one I am writing — and how people were greeted with love and open arms — was what kept me going. 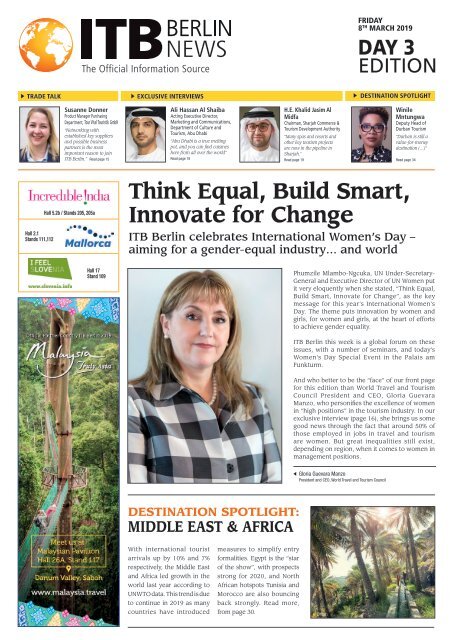 The hardest people to come out to were my fellow military members. I originally enlisted into the most hyper-masculine program possible, the Naval Special Warfare Program. I enlisted in to serve a purpose greater than myself.

There, instructors and fellow trainees constantly threw homophobic slurs around. I distinctly remember one day when an instructor said, "Oh look at those faggots," and then turned to us saying, "Wait, it's OK to be gay, YOU just can't be gay. This prolonged my life in the closet and I could not be seen as gay to the rest of my class.

I ended up getting injured and washing out of training, at which point I was given a new job in the military and moved to Florida. The state is where my life changed forever. It's where I came out, and I learned to live an open life and grow as a gay man. Many of my fellow sailors washed out of the training alongside me and ended up in Pensacola, where the outing took place that fateful day.

I feared I would be rejected by people I once was friends with, terrified that the leadership above me would look at me as less of a man, or that any accomplishment I have will be attributed to me being gay, and not my merit. I was completely and utterly wrong. In fact, some of the most vocally homophobic people ended up being my biggest supporters. Conner Curnick has competed in several Reebok Spartan Races — 13 miles of running through hills and obstacles such as climbing over walls, crawling under barbed wire and through mud. Since coming out, I have become a much happier, productive and successful person.

I have since been to the Middle East twice and been awarded accolades for my achievements. I have received letters of commendation from leaders at Combatant Commands and won Sailor of the Quarter at my command of 2, Sailors. Since coming out, I have fought to defeat the very thing that caused me to not come out any sooner: stereotypes. I want to be the gay man that I wish I met when I was younger. I want to prove that the gay community is just as strong and capable as the straight world.

If I can make one person's life better, all my efforts and struggles will have been worth it. I still face discrimination, and I understand that it is an unfortunate reality of living openly and fighting for equality. I am currently working with fellow LGBT sailors to start an organization at my base for LGBT service members to promote understanding and ensure equality in the workplace. Navy on assignment in Afghanistan. When not on assignment he plays competitive water polo in Washington DC.